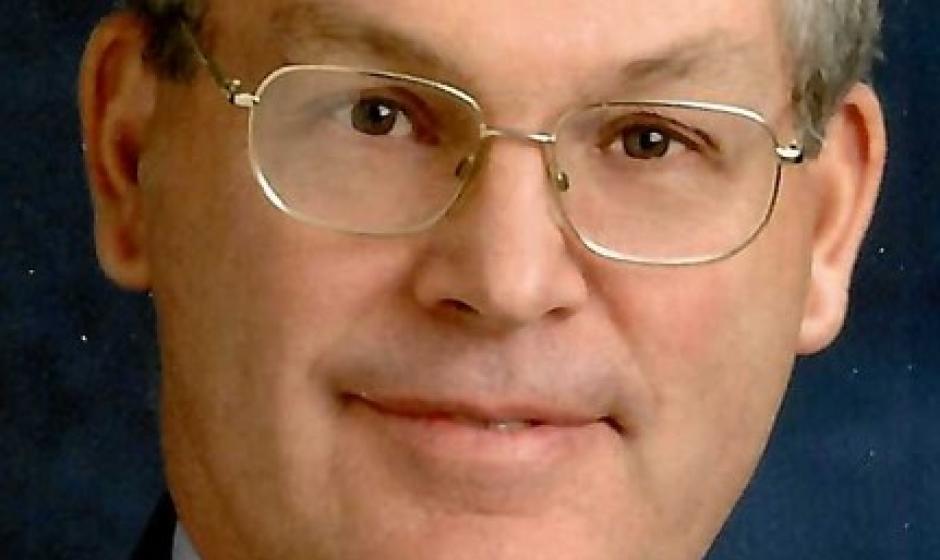 The past year has been a busy one for Clinton Stanley “Stan” Zimmer, a 1965 Ashland College graduate.
He has written two books, one about his parents’ experiences in China as missionaries from 1936 to
1948 and the other about coping with mental illness in his family.
“They will probably be the only two I write,” Zimmer said about his hectic year of writing, which saw
“The Pull of China” published in December and “Eagle Wings Over the Valley” finished in January.
During his retirement years, Zimmer said he has tried different things to keep him busy and decided
about a year ago to write “The Pull of China” after coming across some letters his parents had written to
their mothers during their time in China.
The book consists primarily of excerpts of those letters, which describe the hardships of doing mission
work in a remote part of southwestern China during the Japanese invasion, World War II and civil war in
China, as well as their trust in God during that time.
“The book brings out the importance of prayer,” Zimmer said. “So many family and friends prayed for
China while they were missionaries there. At one point, my mother said she had 285 people she wrote
to who supported them with prayer. She loved to write letters and stayed in contact with her prayer
supporters and financial supporters.”
His mother, Sylvia, was a graduate of West Virginia University and met his father, Gerald, in 1934 at
Ashbury Seminary when they were both attending there in Kentucky. They then spent about a year in
Illinois preparing to be missionaries.
“They both fell in love with the idea of serving God,” Zimmer said about his parents. “They decided to
become missionaries of China at the call of E. Stanley Jones.
“It was a time when China was open to missionaries,” added Zimmer, who was actually named after E.
Stanley Jones, evangelist to Asia.
Zimmer’s mother earned a second degree in teaching from Ashland College after her husband, who was
the pastor of two churches while the family lived in Polk, was committed to a mental institution and
took his own life. She went on to teach English in the Ashland City Schools from 1958 to 1970 to support
her three children.
“After he came back from China his mental illness came up,” Zimmer said about his father. “For many
years it was hard to talk about his death because it was by suicide. I wrote the book because I wanted
others to know there is a solution of walking with God and trusting God.”
While that book is only 48 pages, “The Pull of China” is 268 pages.
All his life, Zimmer has felt “the pull of China,” not only living there for a few years as a youngster, but
also starting a nonprofit foundation to support students with scholarships at a university his parents
helped start. He has visited China around 40 times over the years for his foundation and served the area
in other ways, such as helping build medical centers.
He hasn’t been to China since 2017 because of a diagnosis of low-grade lymphoma, but has stayed in
contact with many of the 60 students he helped there through email.

Working in an international marketing career allowed Zimmer to visit about 50 countries and even live in
Japan for a few years.
Of all the places he has visited, Zimmer, who now lives in Florida, said he has fond memories of Ashland,
where he also graduated high school. He and his wife, who attended Ashland College too, were amazed
at how much the college and city have grown when they visited a few years ago, Zimmer said.
“Ashland was good to me,” Zimmer said.
Both of his books were published by Xulon Press and can be purchased by going to www.xulonpress.com
- “The Pull of China” for $17.49 and “Eagle Wings over the Valley” for $10.99 starting at the end of
January.