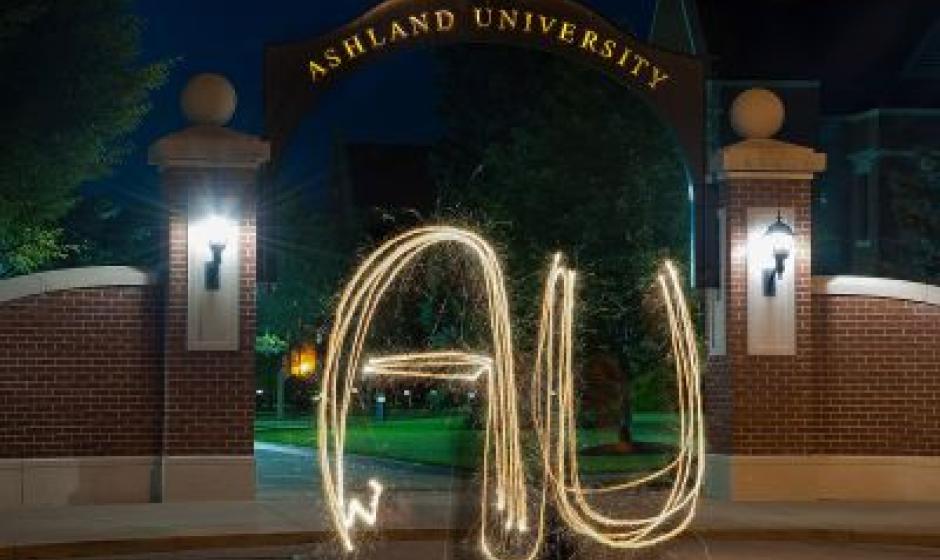 ASHLAND, Ohio – Ashland University has been named a “Best College” again and ranked among the top half of Regional Universities (Midwest) by the U.S. News & World Report’s highly-respected college rankings, released Monday. Ashland also landed highly on four of the publication’s distinctive lists.

Ashland tied for 82nd among 166 “Best Colleges” in the Regional Universities – Midwest category. Within the state of Ohio, Ashland was one of 13 private universities to rank among the top half of the Midwest.

Ashland particularly stood out in several of U.S. News’ individual categories, including a trio of top-50 ratings among the Midwest Region:

“We are grateful that U.S. News has once again recognized that Ashland University is among the Midwest universities students should consider when making their college plans,” remarked Carlos Campo, president of Ashland University.

Nationally, Ashland was recognized for its nursing education. Its Bachelor of Science in Nursing (BSN) program within the Dwight Schar College of Nursing and Health Sciences received a “Best College” distinction, ranking among the top-500 in the U.S. after averaging a top score from surveys of leading academics and officials at nursing schools and departments.

Ashland University is a mid-sized, private university conveniently located a short distance from Akron, Cleveland, and Columbus, Ohio. Ashland University (www.ashland.edu) values the individual student and offers a unique educational experience that combines the challenge of strong applied academic programs with a faculty and staff who build nurturing relationships with their students.