Carlos Campo, Ph.D. began his term as the 30th president of Ashland University on June 1, 2015, and brings a wealth of experience to this role, including serving as president of Regent University.

Campo serves as vice chair of the National Hispanic Christian Leadership Conference. In this role, he works to improve educational outcomes for Hispanic students, serves as featured speaker at the Hispanic Education Alliance Summits, advocates for and works with national leaders in immigration reform and serves as national spokesperson for educational issues within the Hispanic community.

Campo previously served as president of Regent University from August 2010 to October 2013. He oversaw and directed the administration, operations, academic affairs and international initiatives of seven graduate schools, an undergraduate college, online adult degree completion, continuing education and a diverse student body of more than 5,500 students.

Campo worked to establish Regent University as the first university in Virginia (and one of 22 nationally) to receive an “A” rating from the Association of College Trustees and Alumni. He also worked to significantly improve the fiscal condition of the university, while achieving record levels for enrollment and fundraising.

Prior to becoming president, Campo served as chief academic officer and provost at Regent from 2008 to 2010. In this role, he directed and supported a group of associates, deans, associate/assistant deans and chairpersons conducting day-to-day operations of academic affairs, faculty research, development and curriculum revision.

As chief academic officer and provost, he also led all accreditation reaffirmation efforts and licensing requirements, including serving as the school’s official liaison with the Southern Association of Colleges and Schools.

From 2005 to 2008, Campo served as the chief academic officer  and the dean of the College of Arts and Letters at the College of Southern Nevada in Las Vegas. During his time there, he secured the largest single donation in the history of the college ($8.2 million), which bolstered the Health Sciences program. He served as director of academic partnerships, creating 18 fully online programs and initiating a “Jumpstart” high school dual credit/dual enrollment program in dozens of schools. He also started the first Latino Studies Program, initiating curriculum development and overseeing the implementation.

Through the years, Campo has received many distinctions and special awards, including: 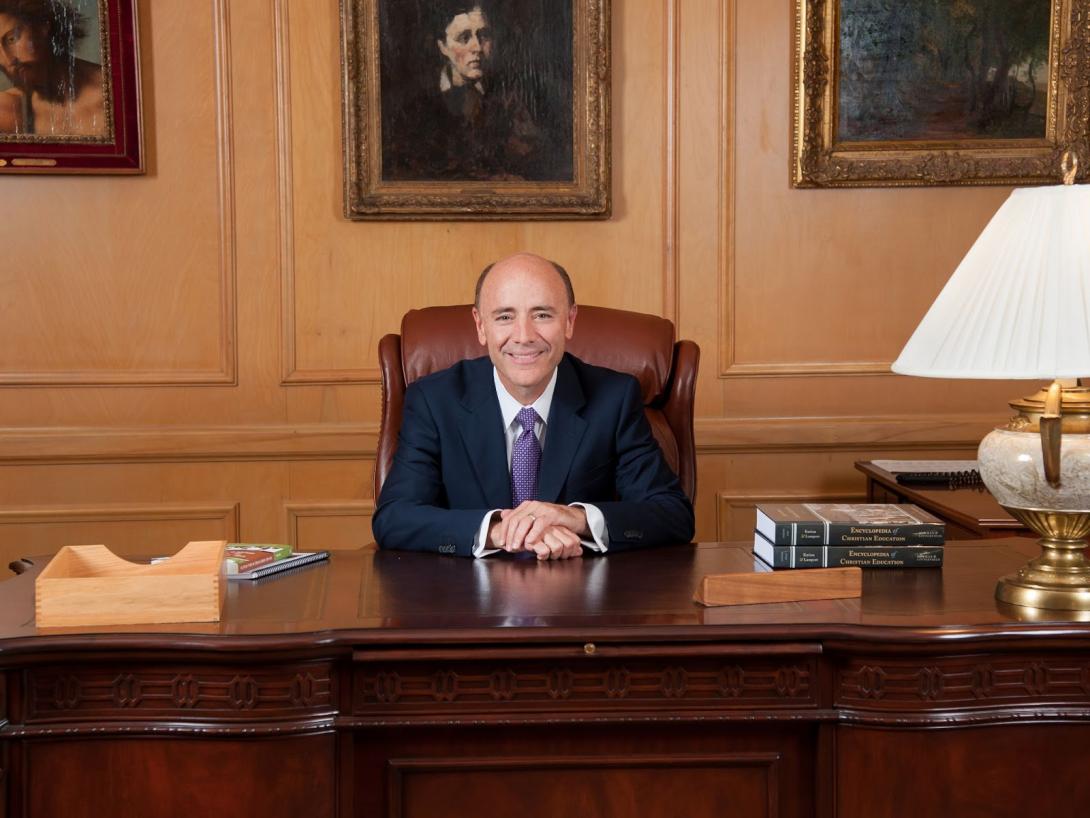